My mission is to empower High Performers to become Confident, Purposeful and Inspiring Speakers and Leaders.
connect with Jody!

Listen to the whisper of potential, it calls to you. – Jody Dontje

"Transformed from the inside out. Thank you Jody for your passion, empathy, kindness and encouragement. It has been EPIC!! So much more than a public speaking course. It’s about connecting with your authentic self, being curious and kind to yourself while pursuing personal and professional growth and overcoming fears. I have so much love and respect for our Alumni family.

​Thank you for giving me courage to be me and to follow my dreams!"

"After only completing my first session with Jody I have already broken through and feel both inspired and empowered! I gained and changed so much already! I am eager to continue my journey of self fulfilment professionally and personally. I highly recommend anyone who would like to learn to succeed, love, believe and empower oneself to contact Jody. Thank you Jody!"

Nothing hurts me more than seeing potential laying dormant within. People are searching for meaning, whether they are aware of it or not, and it is my mission to share that the meaning of life is to continuously grow; to access and activate our fullest potential and all that we can BEcome. Life is about being brave, vulnerable and kind.

​Listen to the whisper of potential, it calls to you. – Jody Dontje

Imagine a world where people live with purpose, own the power of their voice and are intimate with their emotions.

A world where if someone has a dream, they can instantly take action towards it & live an extraordinary life, without letting their fears, unresourceful self-talk and limiting beliefs stop them.

A world where all people radiate confidence and have a mindset wired for success to make their lives and other peoples’ lives better.

A world where all people are emotionally connected and confident.

That’s the world I am dedicated to create for others.

Let's bring curiosity and humanity back into conversations!
​
Many years ago, one decision changed my life.

​I came from a background of severe racism and bullying, leading to suffocating identity issues. I was called “a waste of space” and a “waste of air”.

​I had to move 16 times before I turned 18 years of age due to my family’s financial difficulties...

With all of this challenge and without the right strategies to grow, I turned to materialism and drank way too much alcohol out partying to make me feel that I was enough. That I belonged...

I believed my life did not matter.

I hit rock bottom and my potential lay buried.

I questioned the meaning of my life. Have you ever been there?
​How did I keep getting up, brushing myself off and pushing forward with as much vibrancy as I could muster?

​Deep down, buried within, I knew something special was ahead of me. I just knew it. I could feel it. I had to keep moving forward. I had no idea what was install for me, I just knew there was more.

Have you ever wondered, is there more to life?

I came across this quote and I realised how true it is.

“Life isn’t about finding yourself. Life is about creating yourself.” - George Bernard Shaw

I am in control. ​I can decide who I want to be and I can change my life. ​

I made a decision.

I promised myself I would NEVER feel the way I felt anymore, that I wanted to overcome my shame and live a life of purpose.

​That same day, I signed up to volunteering. I began to open up my horizons and give to others.

​​Fast track 3 years later and I get given the opportunity to share my story of struggle and shame for the first time in front of an audience.

I was petrified. I was scared...

I became brave. I became vulnerable. 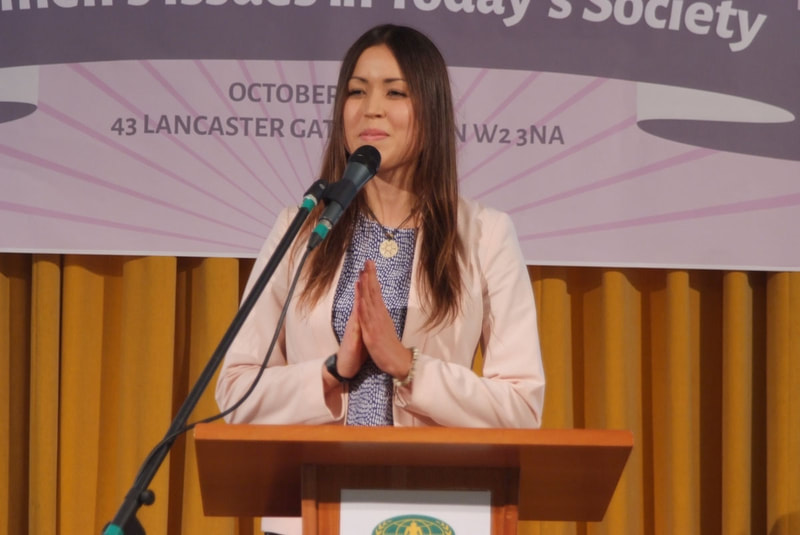 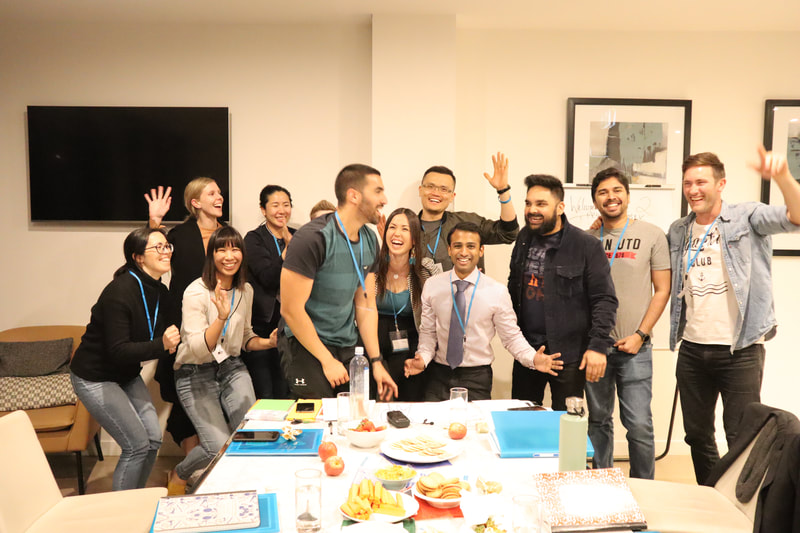 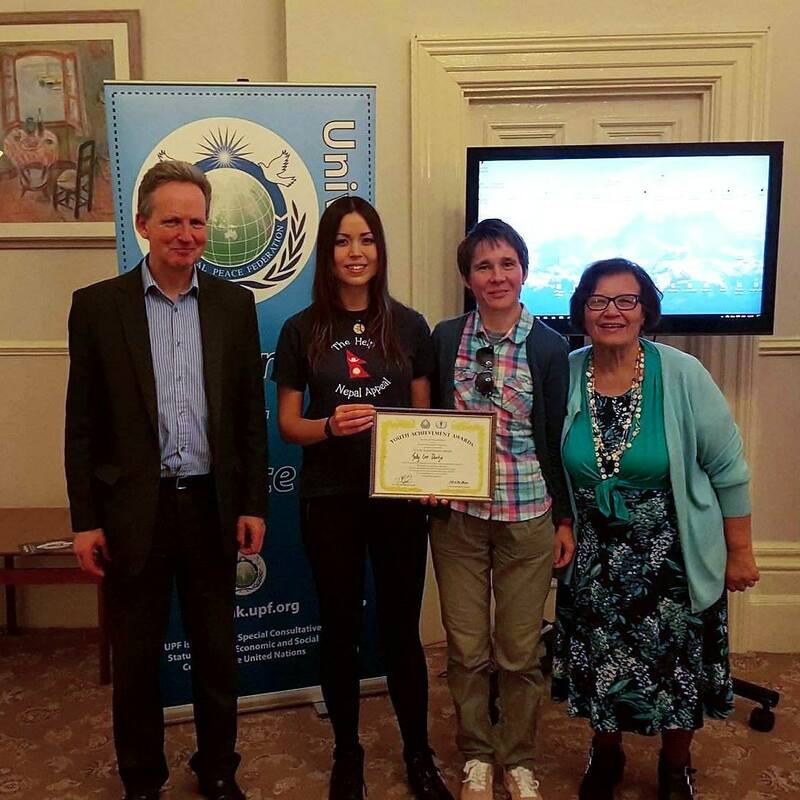 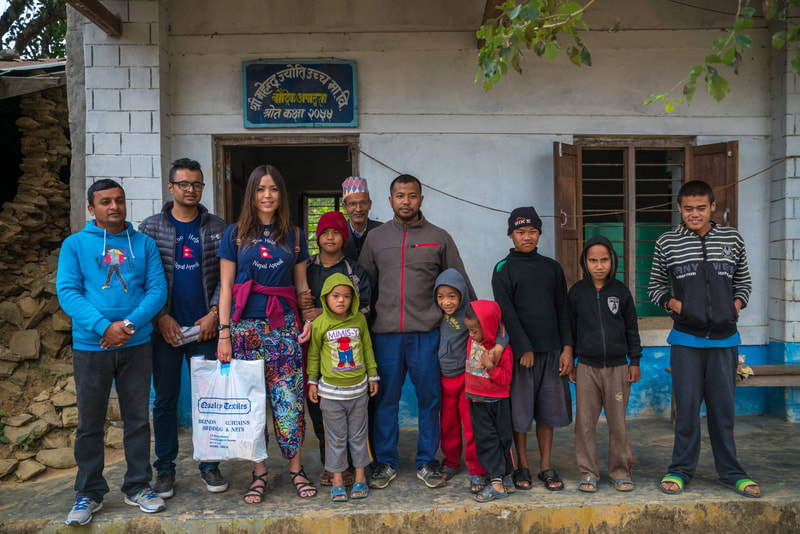 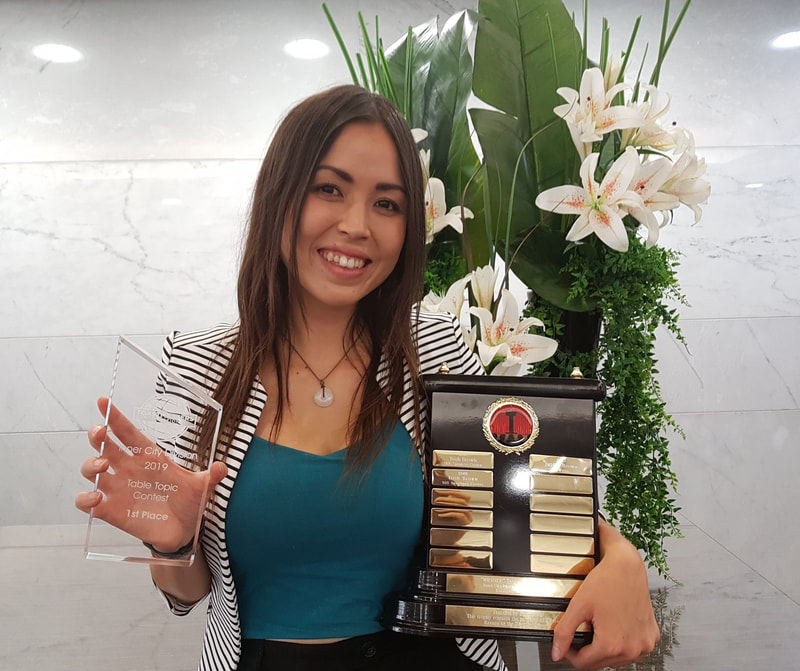 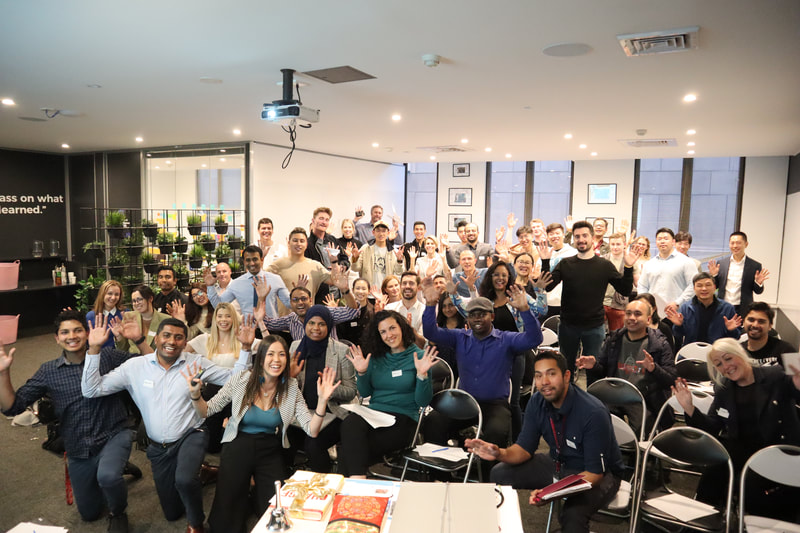 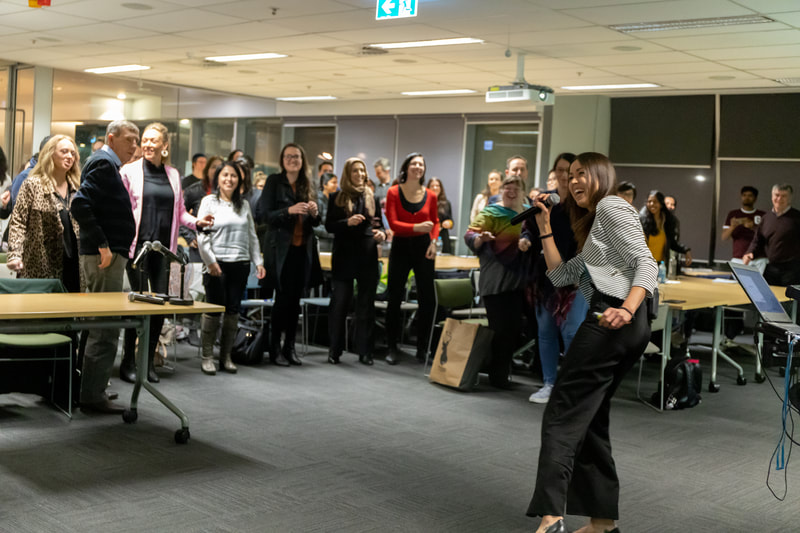 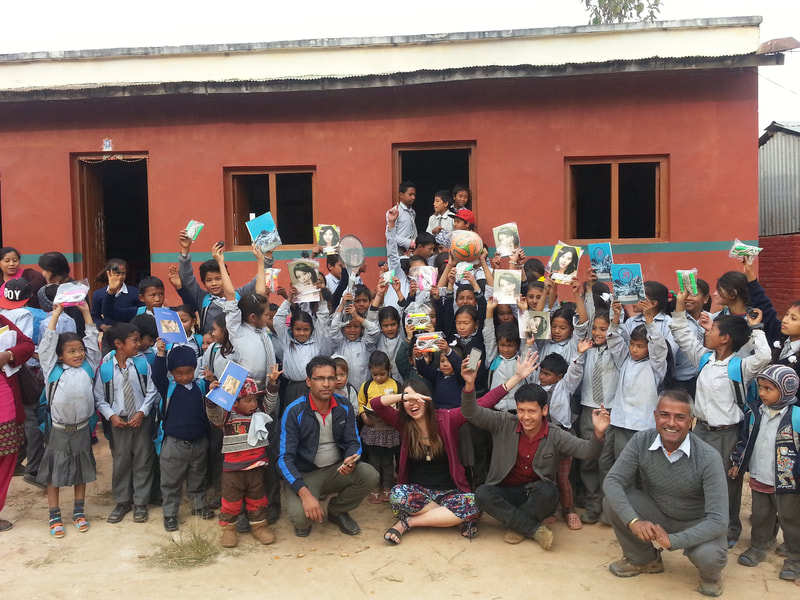 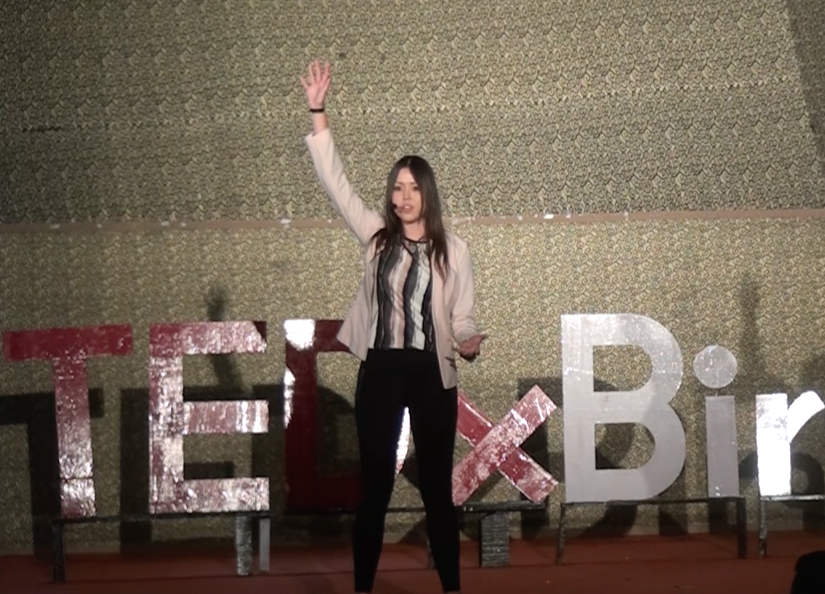 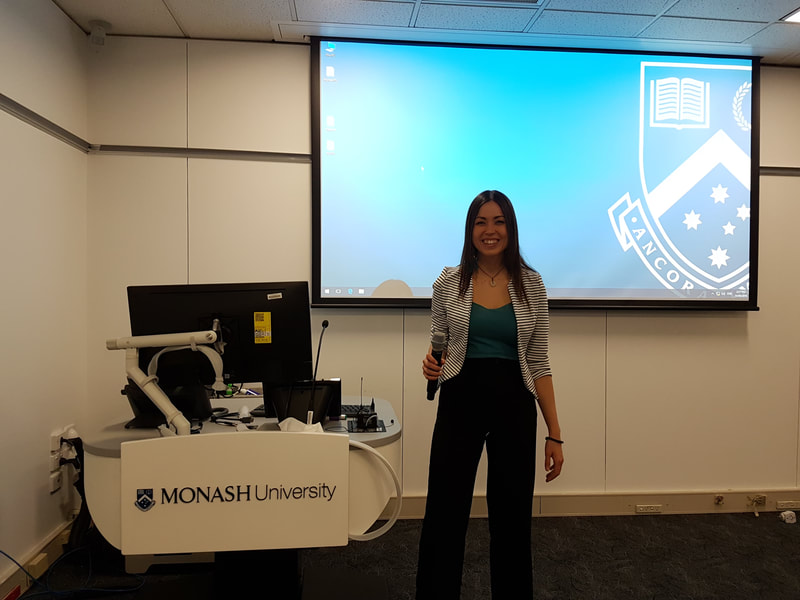 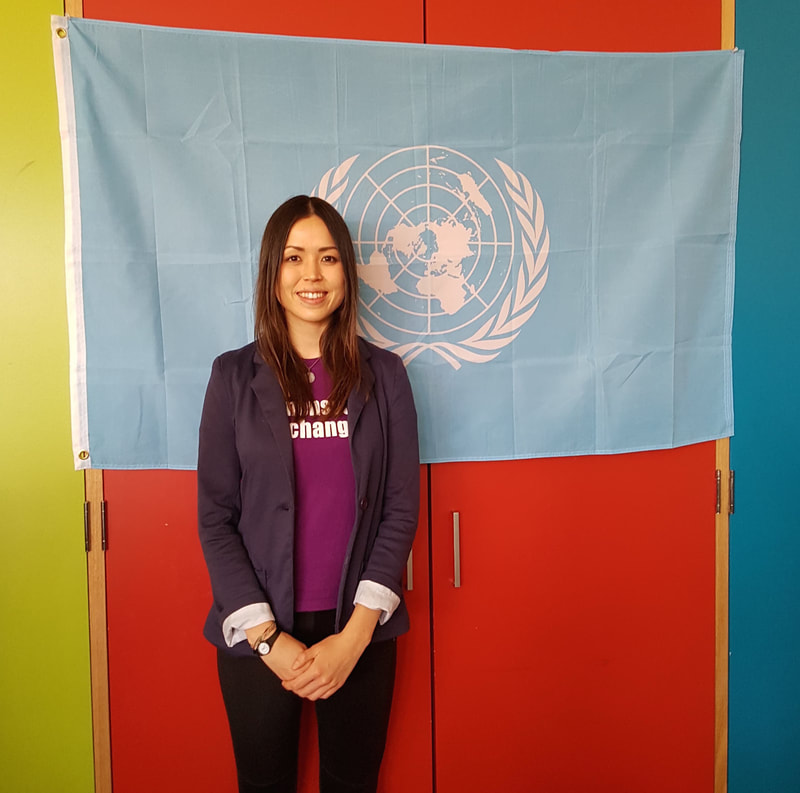 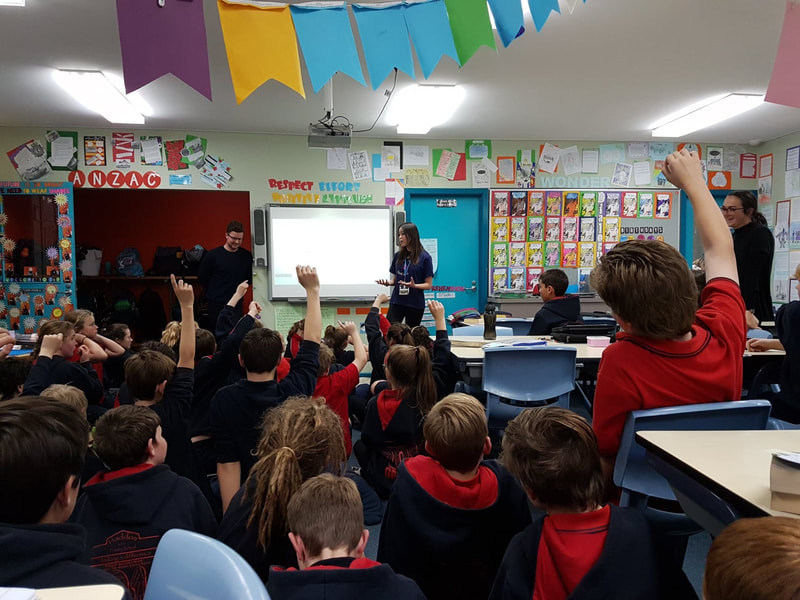 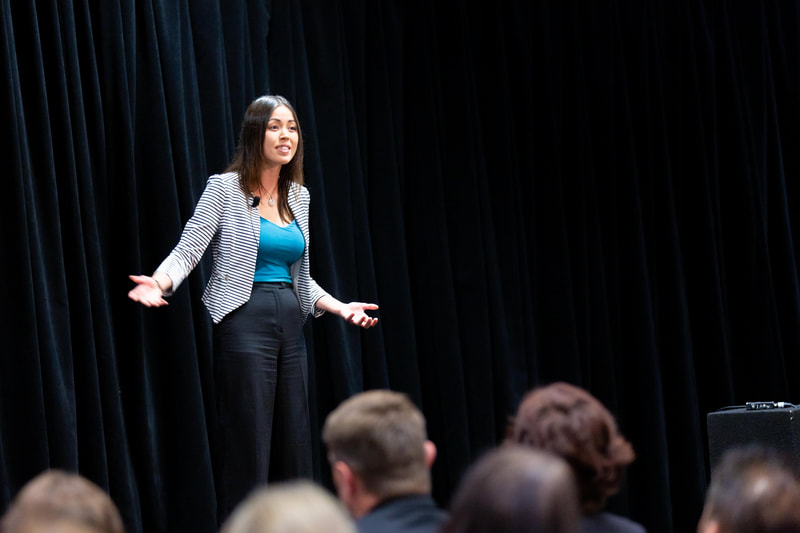 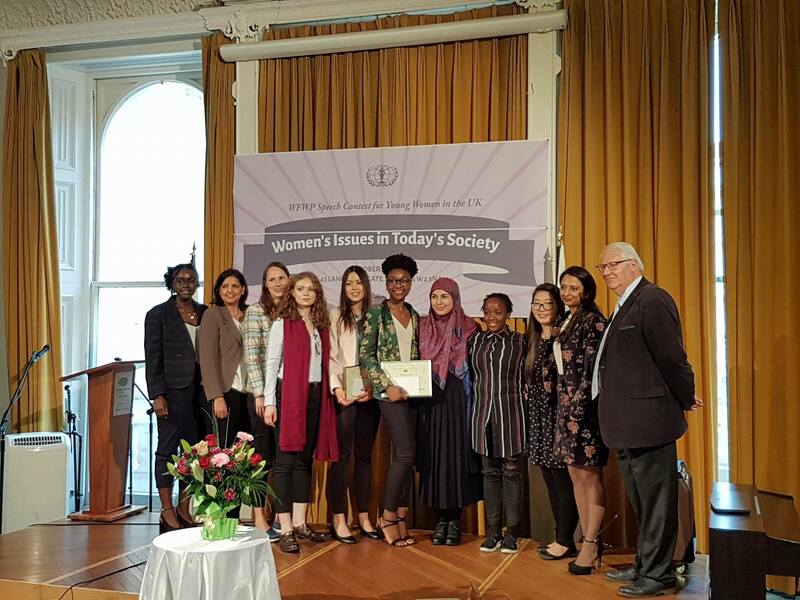 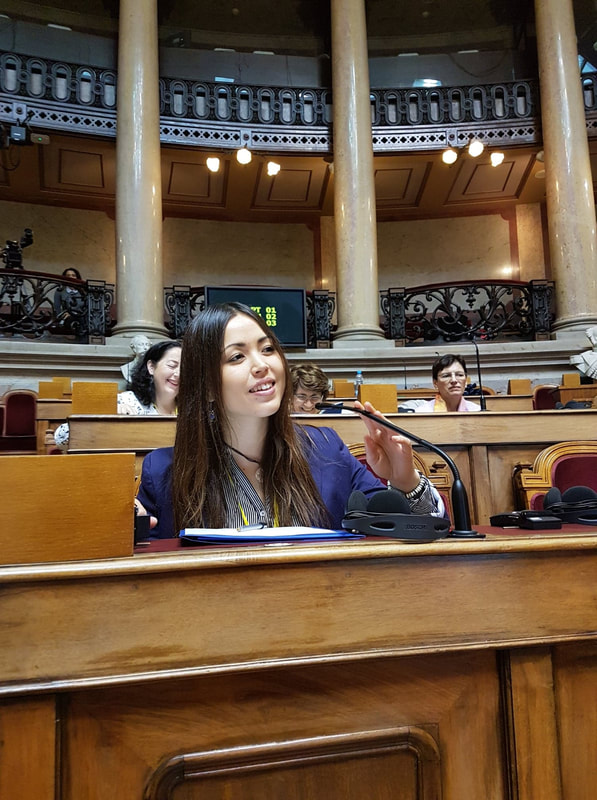 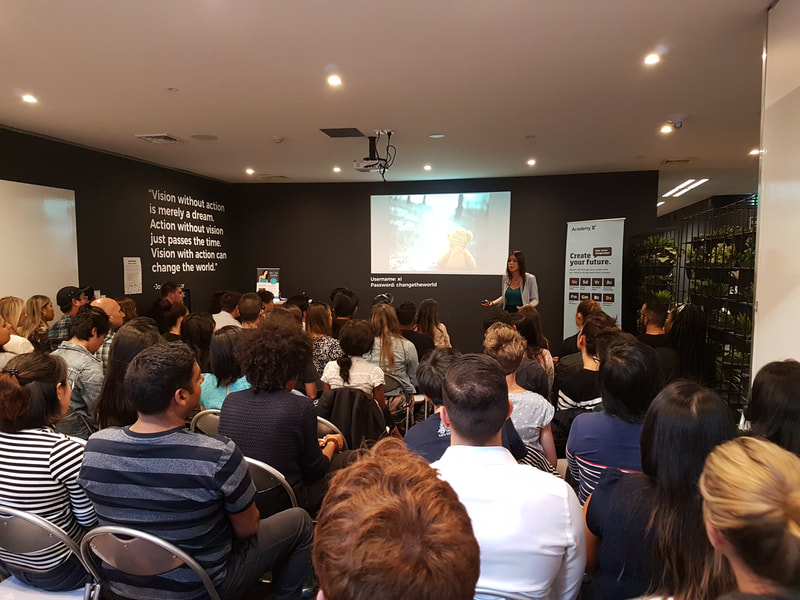 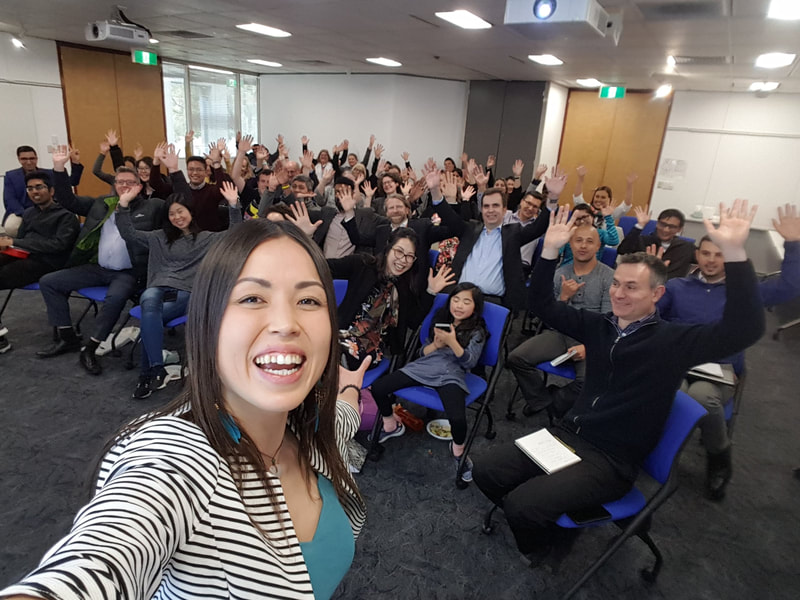 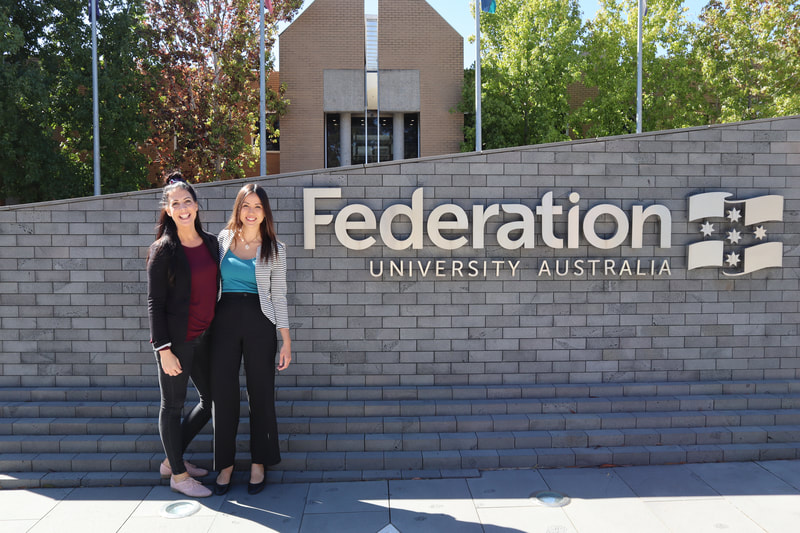 ​I shared my story, I finally spoke out about the injustice that had occurred in the early years of my life, and my life changed.

Shortly after sharing my story of shame for the first time, I was given the opportunity to volunteer in Nepal.

Then, like my whole life had led to that moment, a driving force within me exposed the potential that had laid dormant.

Due to beginning to overcome my shame, I tapped into my inner confidence I launched my own charity, raising $11,000 in the first few months to respond to the devastating Earthquakes that ripped through Nepal in 2015.

​I became an International Humanitarian helping thousands of lives.

​I started my charity, The Help Nepal Appeal.

After this, I got sponsored to meet the Prime Minister of Australia and Members of Parliament and I got voted AIME Mentor of the Year and flown to Sydney to represent my state.

My passion then brought me to the Tedx Talk stage in 2016.

My mission won me the Women’s Federation for World Peace UK Speech Contest in 2017.

My energy led me to becoming the Australia Impromptu Speaking Champion in 2019.

My mission over many years inspired me to speak up for human rights in developing countries and to be the voice of change in front of members of the United Nations, EU, AUS and UK Parliaments. I am grateful to have been honourably titled a Global Ambassador for Peace by the Universal Peace Federation.
​Now, I am proud to share that I am a passionate Public Speaking Coach & Emotional Fitness Coach​, International Humanitarian, Teacher, Entrepreneur and Storyteller.

I have grown my speaking and coaching platform to 6 Figures, helping High Performers who feel overwhelmed and stuck breakthrough their fear of Public Speaking to become Confident, Purposeful and Inspiring Leaders.

My mission is to bring curiosity and humanity back into communication and empower people to become:

I almost left this world with my potential lying dormant, now after changing my mindset I have changed my life and helped thousands of people across the globe as a result.

Now, are you ready to activate your fullest potential?

“I joined Jody's Public Speaking Mastery Course to polish the way I present. But these sessions were way deeper than that! Way more than just speaking. Jody is passionate about bringing clarity about values and purpose in life. It starts from being your genuine and authentic self, and Jody is a master at unravelling your secrets.

Jody is also a superwoman! The energy she puts in throughout the sessions amaze me and she spreads the energy to whoever she is with.

I highly recommend Jody if you are trying to figure out who you are, and would like to make an impact talking to people in all aspects of your life (not limited to public speaking). 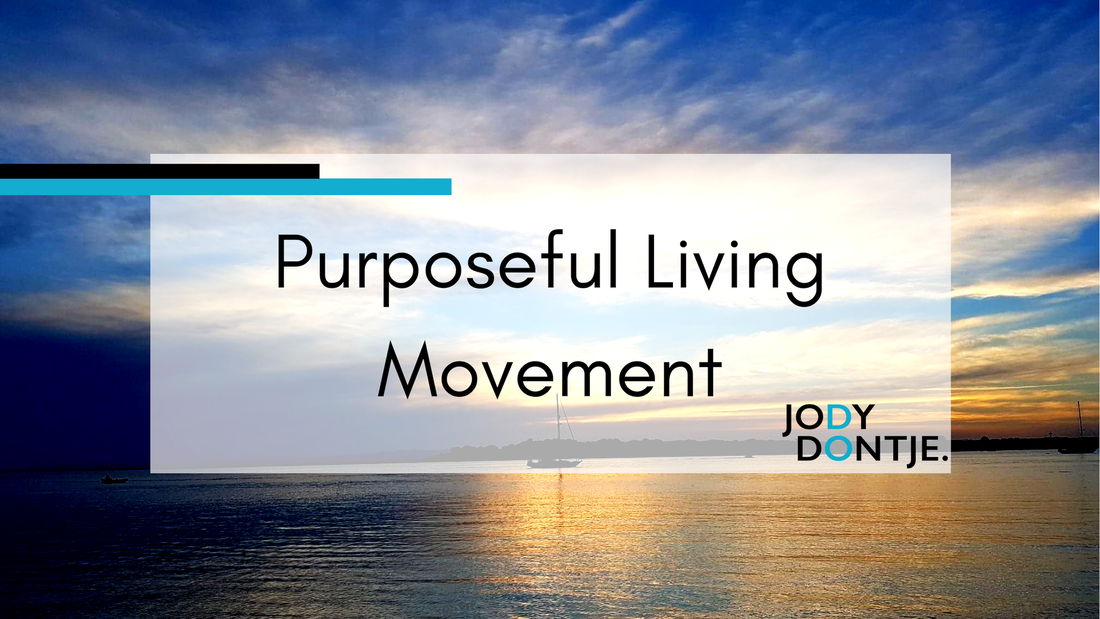 “I learnt from Jody that I have the strength within me to be whatever I want by training my mind. I am motivated to be the best version of my self.

Jody's Seminars are always more than you could expect because Jody's style of expressing facts has a way of directly talking to your heart- just perfection.”